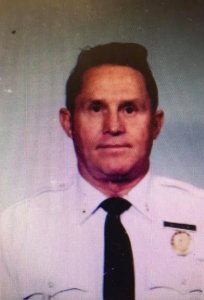 It is with deep regret that we announce the passing of retired Allentown Fire Inspector Art Kline, Jr.

Contributions: In lieu of flowers, donations may be made to Shriners Hospitals for Children at www.shrinershospitalsforchildren.org.