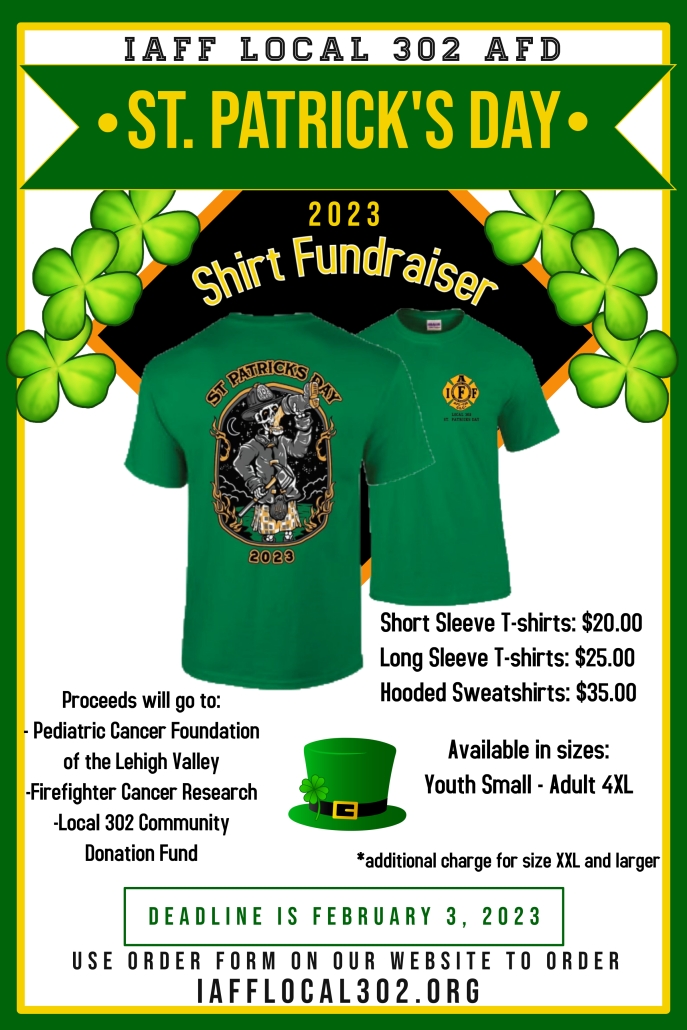 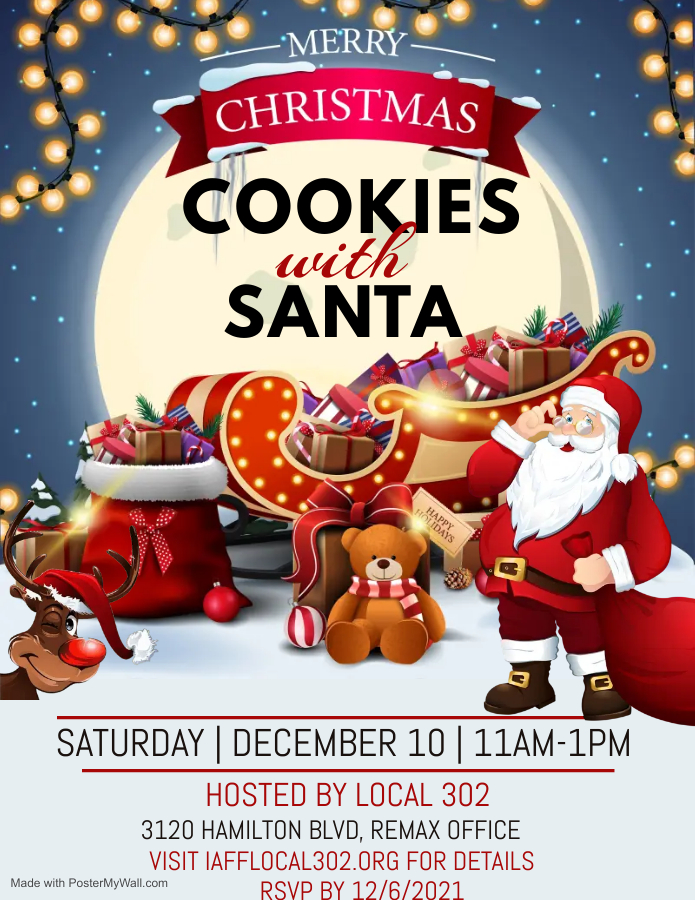 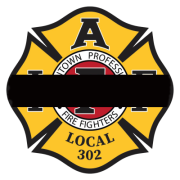 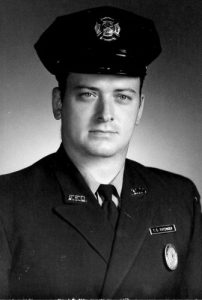 It is with deep regret that we announce the passing of retired Allentown Firefighter Thomas C. Fatzinger.

Thomas C. Fatzinger, 80, of Allentown, passed away peacefully in his home while holding the hand of his wife, Monday, September 5, 2022. He and his wife, Patricia A. (Freed), celebrated their 41st wedding anniversary. Born in Allentown, he was a son of the late Charles E. and Geraldine K. (Seagreaves) Fatzinger. He was a member of Nativity Lutheran Church. A 1960 graduate of Allentown High School, he excelled in baseball and basketball. Tom served in the National Guard during the Vietnam War. Tom was employed by the city of Allentown as a firefighter for 30 years and was a member of the International Association of Fire Fighters Local 302. He also was employed by the Commonwealth of Pennsylvania State Liquor Store for 25 years.

As a basketball and baseball star at Allen High School, Tom continued to love sports. His greatest joy was attending his grandchildren’s sporting events. He was the most loving husband, father, father-in-law, grandfather, brother, brother-in-law, uncle, and friend. When Tom was diagnosed with Alzheimer’s disease his loved one’s feared his disappearance. And though his mind did fade, his strength, laughter, and love for life and those around him always remained.

Contributions: In lieu of flowers, donations can be made to the Alzheimer’s Association at alz.org and/or Pennsylvania Perimeter Ride Against Cancer at ppracride.org. 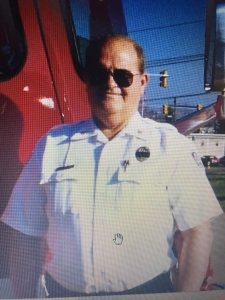 John E. Ott, 79, of Allentown, passed away Thursday, July 7, 2022, surrounded by his loving family. Born in Wichita, Kansas, he was the son of the late John and Marjorie (Eastman) Ott. John is survived by his loving wife, Carmela Ott, the two shared their 53rd wedding anniversary this past June.

John served in the US Navy during the Vietnam War. He retired from the Allentown Fire Department as Deputy Chief after almost 30 years of service. He also taught basic rescue and other fire related courses at LCCC and Northampton Community College. John was a certified NIMS instructor and on the EMS and Hazmat Team. After his retirement, he worked part-time as the NIMS Coordinator for Lehigh County.

In addition to his wife, Carmela, he is lovingly remembered by his daughters: Margaret-Beth Gallagher, wife of Dr. Francis Gallagher, and Stephanie Ott; grandson: Franky Gallagher; brothers: William D. Ott and David Ott, and many nieces and nephews.

He was preceded in death by his parents, a son, Jon-Anthony Ott, and a brother, Michael Ott.

To send a flower arrangement or to plant trees in memory of John E. Ott, please click here to visit our Sympathy Store. 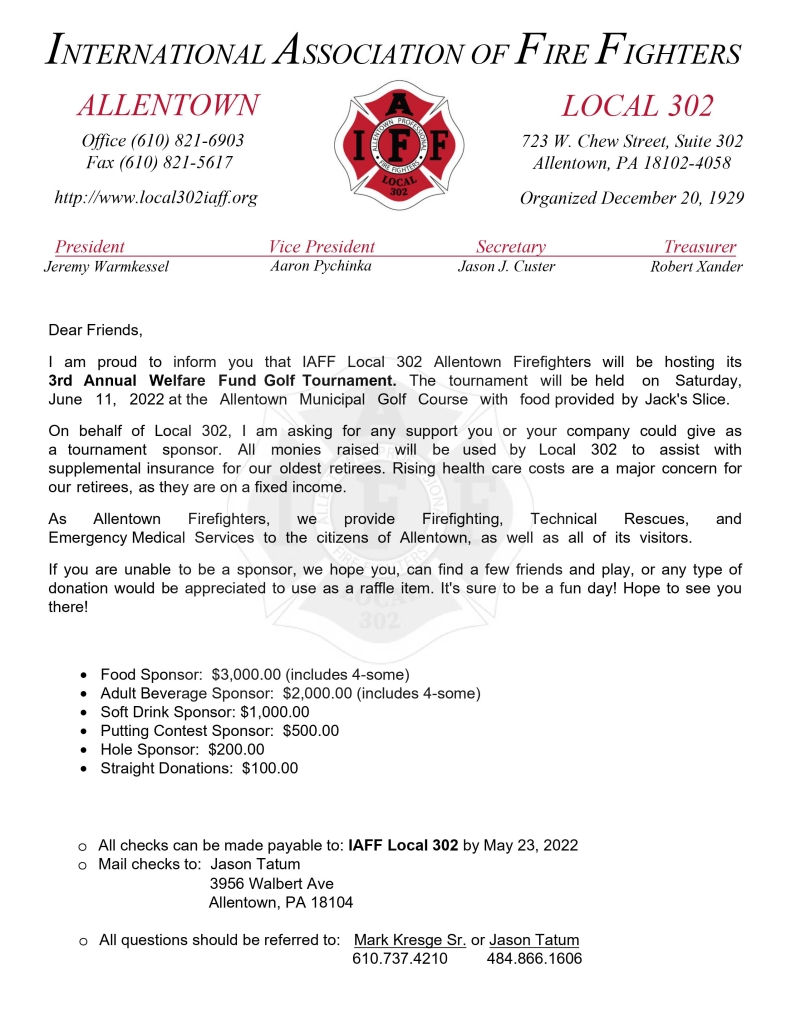 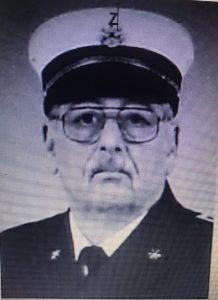 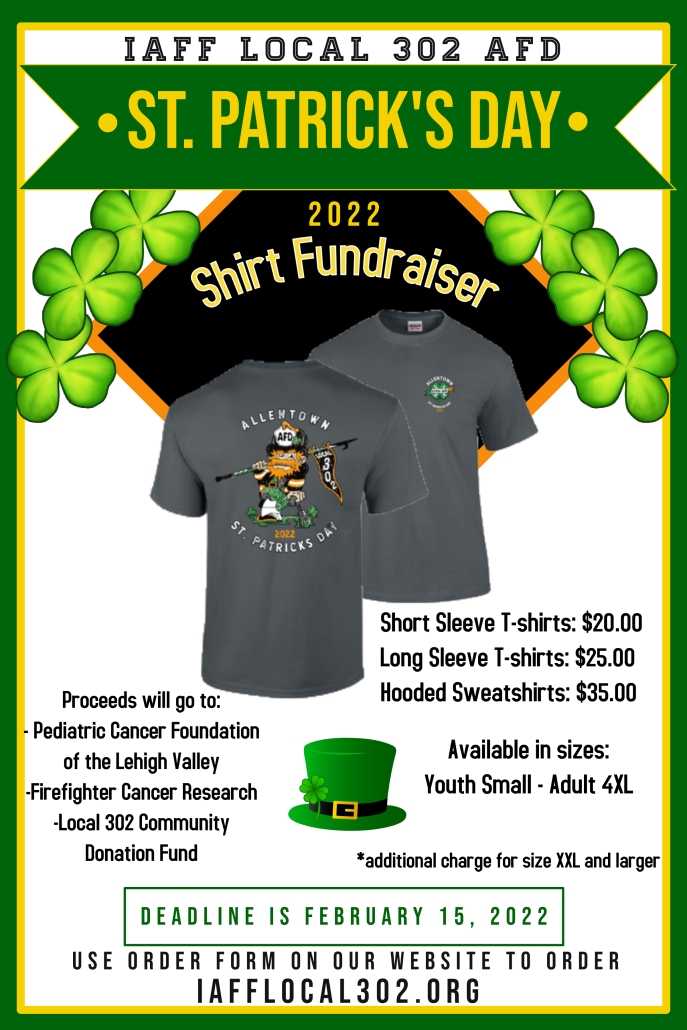 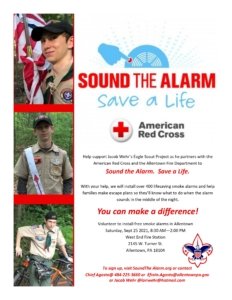 Please ask all volunteers (Boy Scouts, Firefighters, family, and friends) to sign up at the enclosed link.

As you know, we are happy to provide food and beverages to our volunteers so it’s important that we have a headcount.

Here’s the public link for the 25th

I am proud to inform you that IAFF Local 302 Allentown Firefighters will be hosting its
2nd annual Welfare Fund/Community Project Golf Tournament. The tournament will
be held on Saturday, June 19, 2021, at the Allentown Municipal Golf Course with
food provided by Jack’s Slice.

On behalf of Local 302, I am asking for any support you or your company could give as
a tournament sponsor. All monies raised will be split into two distinct funds. Half will be used
by Local 302 to assist with supplemental insurance for our oldest retirees. The second half will
be used in community projects throughout the year. These projects include initiatives such
as feeding children in a firehouse every Friday, back-to-school supplies, coat donations in
the winter, youth athletic association donations, cancer research, and many other
initiatives throughout the year.

As Allentown Firefighters, we provide Firefighting, Technical Rescues, and Emergency
Medical Services to the citizens of Allentown, as well as all of its visitors. But some of the
greatest impact we make is assisting the community through our outreach projects.
If you are unable to be a sponsor, we hope you, can find a few friends and play, or any type of
donation would be appreciated to use as a raffle item. It’s sure to be a fun day! Hope to see you
there!

o All questions should be referred to 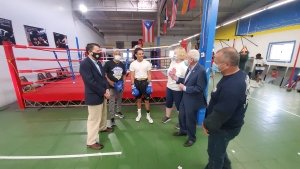 Lehigh Valley P4P Boxing, Inc (#LVP4P) is a 501(c)(3) organization that was founded in 2018 by Paul Pinnock, who saw Boxing as a tool to keep kids off the street, as it did for him and the many that contribute to the program. He utilizes his personal time and individual efforts to create a second home for local Allentown, PA youth. The organization began as a P4P Boxing Club, but something much greater has been envisioned, something much more profound, so a team has been formed to make this vision a reality. #LVP4P focuses its efforts on building a “Youth Center”, which will not just facilitate a physical outlet to underprivileged and troubled youth, but also enrich their mind, and change their misconceptions about life and society, which in turn would open up windows of opportunities. 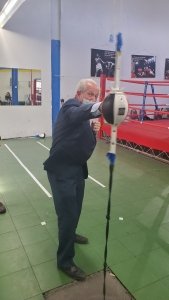